Get fresh music recommendations delivered to your inbox every Friday.
We've updated our Terms of Use. You can review the changes here.

Inside the Bird Chorus: Live at the Botanic Garden 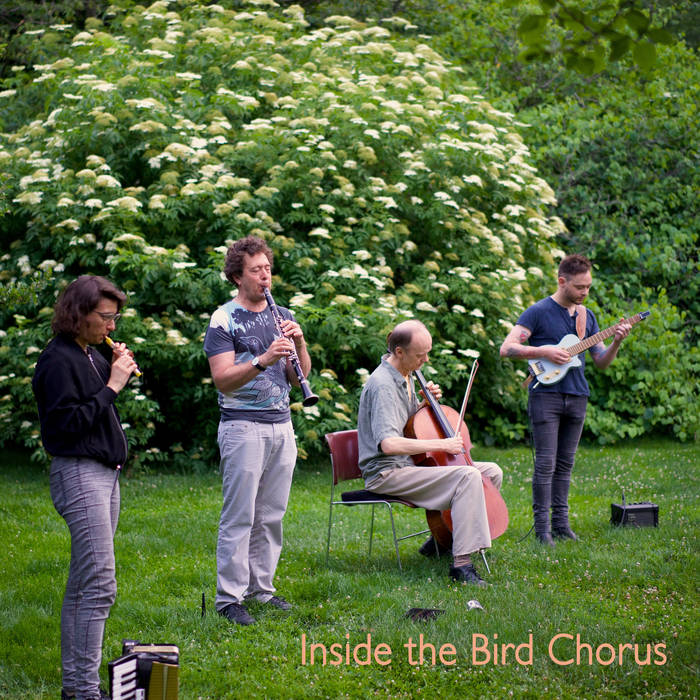 June 21st is Make Music New York Day and even more than usual, music fills the city. In 2016 it began with a dawn performance at the Brooklyn Botanic Garden, featuring an ensemble of interspecies musicians prepared to wake up early and to listen.


We repeated the experience at dusk, when we were joined by


Thanks to Jordan McLean at Make Music NY and Samantha Campbell at the Brooklyn Botanic Garden for setting this up. There will be more.

music often made in close collaboration with the natural world.

Bandcamp Daily  your guide to the world of Bandcamp

Mille Petrozza stops by to talk about the new Kreator album, plus music by Trauma Bond