Get fresh music recommendations delivered to your inbox every Friday.
We've updated our Terms of Use. You can review the changes here.

by David Rothenberg and Lucie Vítková 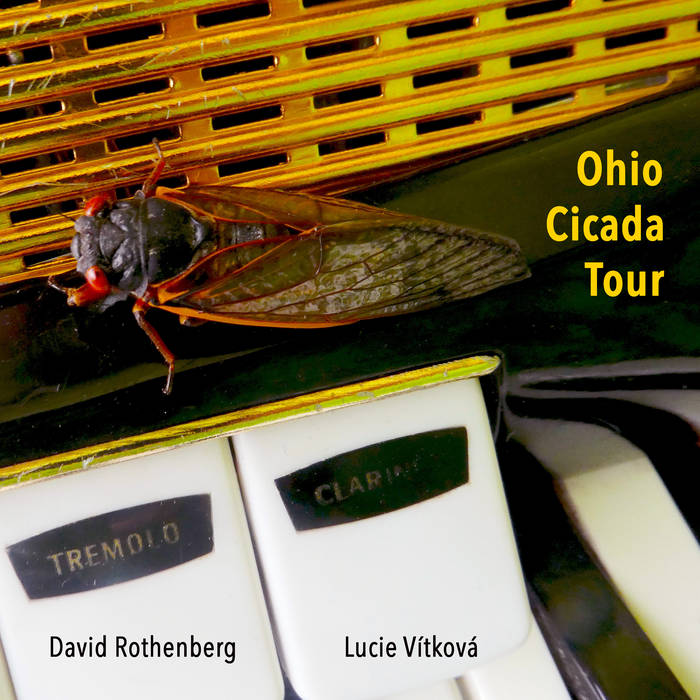 They emerge from the ground once every seventeen years, and fill the fields with a powerful drone. We played live with these Magicicadas by a bend in the Cuyahoga River, our instruments were but two sounds among millions.


1. I watched the motions of the world
2. Droning the extremity of woe
3. Bitter were the lingering sounds
4. Part Lydian, Part Dorian
5. A thousand insects wake from sleep
6. Know not how soon they will die.

A limited edition CD version is available with one bonus track, the entire live concert we played at the Bath Nature Preserve, June 5th, 2016. Contact us for details...

music often made in close collaboration with the natural world.

Bandcamp Daily  your guide to the world of Bandcamp

Mille Petrozza stops by to talk about the new Kreator album, plus music by Trauma Bond